Stumbled on MapHub recently and absolutely love it! I’m currently designing a transport-related map for my hometown and I’m having a slight issue with custom icons.

I have uploaded a small icon (a bus within a square) which I’m using for all bus stops, however due to the default icon being a pin rather than a square which and ‘hovers’ above the map, it makes it look like my points are slightly further north than they actually are.

Is it possible to look at a feature where the icons are essentially centred around the point (i.e. the point is the centre of the icon image) rather than it ‘hovering’?

I managed to make it slightly better by saving the icon at the bottom of the image (with more transparent space at the top and none at the bottom), but this isn’t great depending on the zoom level. My only other option would be to change the co-ordinates before importing them, but that won’t help with different zoom levels.

Hi Ross and Welcome to the forum!

Can you share your map so I can have a better look? Normally we want to put icons “over” things, so they are not covering the feature we want to show. Unfortunately this is quite hard to change on an icon-by-icon basis, and won’t be fixable in the near future. Having said that I’ve made added it to a list of requested features.

I’m creating a map of bus stops and routes to be used internally within my office. The link is below, but I will set it to private once we start using it as it will have some internal information contained within it: 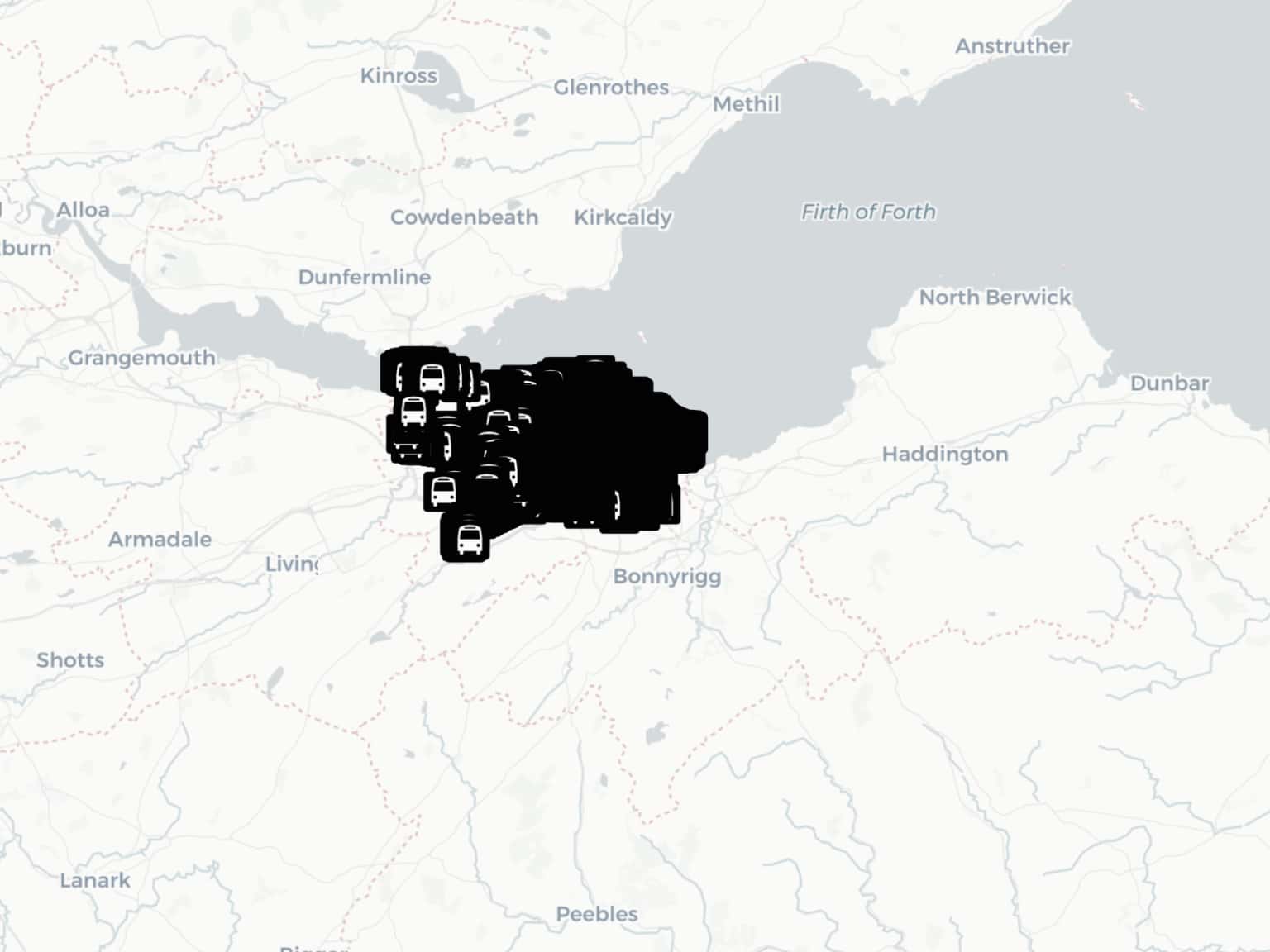 I have only made the bus stops visible and I have added my custom icon to illustrate my issue. I’m basically trying to replicate the bus stop icons that you would find on Google Maps or OSM, but group them and only show the ones that we need. But the more you zoom out, the more the icon location gets further away from the point, so it makes it seem like the icons are nowhere near the actual bus stops.

I have got around this (on another test map) by going into the ‘simplify’ more and putting the zoom level very high, so they always show as dots. However, I only want this to happen to the bus stop icons - when we start adding other objects, these will also show as dots, which is not what I would want - I would want those objects to show as the normal pins/icons to be more prominent.

Is there a way that the simplify mode can be on a per-group basis?

I think the straightforward way to do this is the simplify mode. You are right currently it doesn’t support per-item or per-group settings, so it has to be applied globally.

It would be great if this could be done on a per-group basis, but I think the thousands of bus stop icons will probably be hidden most of the time anyway, so I’ll perhaps stick with the custom icon with the bigger transparent area at the top and hopefully that will be fine. I won’t be the most regular user of the map, but I’m just trying to make it as simple and user-friendly as possible.

I would also find this very helpful! I’m very used to having icons exactly above one location. Seeing them move upwards when zooming out is very weird.

You have the solution for this almost done I think! When you choose “Display Icons as Dots” the dot stays exactly where it should be. We just need an option that the custom icons behaves exactly like that (but do not change into a dot when zooming out)

Another suggestion: Could you please provide a png file as a template for custom icons? This way we could add custom icons that match the vanilla style of your icons much more easily, and that way the scale and position of our custom symbol within the boundary of the icon would be always correct.